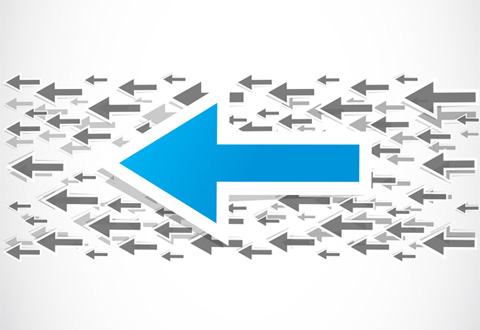 Convincing the Board: How Animation Videos Influence Key Decision-Makers

Trying to convince the board to give a green light on a project or fund a new venture is always an uphill battle. Thanks to the video marketing revolution, more and more companies are using video marketing techniques in the board room and elsewhere to communicate and influence key decision-makers and staff.

The marketing videos used online are called “explainer videos” because these 90-120 second films explain a company’s story or showcases a product or service in a fast and entertaining way. They can be created with lively animations or filmed with real actors or the company CEO.

Use of explainer videos in the board room or at an all-employee meeting is genial. Here are 6 reason why animated videos can help you influence your teams:

1)   Get to the point quickly: If you have to create a 90-120 second animation to present your message, you will be forced to get to the point immediately. Most board meetings or employee information meetings last for an hour or more. If you can jam pack your critical message into a 2 minute video, you can use the rest of the time to get feedback and build agreement.

2) Makes Complex Technical Information Simple: If you were to present on the intricate workings of the human brain, it would help simplify things is your animated character flew through the various pathways of the brain, and zoomed in to explain intricate details. Visual, audio and verbal learning is enhanced when picture, sound and text are combined.

3) Can Be Viewed Several Times: If there is a particular aspect of the film that was tricky, the audience can just download it and view it again later.  They will be certain to “get” the message, remember it, and pass it on. Your animated video can be posted on the company’s internal intranet for employee trainings or it could also be made public.

4) Prompts an Emotional Response: If you want to persuade the board or the employees to act or think like you, you’ve got to provoke an emotional response. Video influences intelligence and emotion more than any other medium. You can control the words, images, sound and movement to generate the emotional response you want from your user.

5) Keeps People’s Attention: If you don’t gain a viewer’s attention in the first 8 seconds, you’ve lost them. Animated videos get that initial attention and keep prospects entertained (and focused) up to 2 minutes. Be creative. Video Animation has no boundaries; neither should you.

6) It is Impressive: You want people to see your video and say “Wow, these guys are amazing!” A great company animated message will gain support from within the company from the ground floor to the corner office. Do get the wow-factor you don’t need a lot of money and time. Just combine the creative use of story, character, sound, text and movement into one message that rocks.